A native of Rockland county, Paul started on Wall Street with Goldman Sachs. He was a fully licensed International Private Banker who worked in Wealth Management with blue chip banks such as Deutsche Bank and Citibank. During his career, he travelled extensively to Latin America and Europe developing relationships and closing business. Paul received a STEP certification for Trust and Estate Planning and has a finance degree from Fordham University where he graduated with honors/ National Dean’s List. 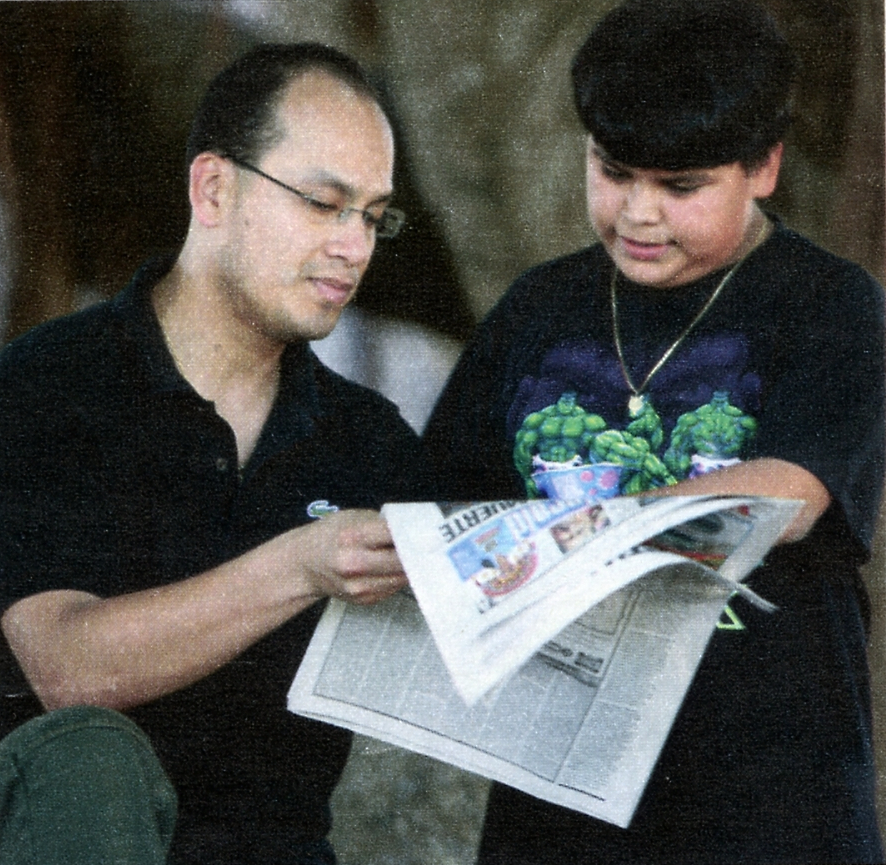 On an equally important note, Paul had the pleasure of being a Big Brother for Big Brother Big Sisters. His little is now a father himself. He also had the distinction of serving on active committees for Special Olympics of South Florida, Finance Committee for Jewish Community Services & The Greater Miami Jewish Federation (as well as serving Mitzvahs). In association with his parish, Paul helped coordinate a Steinway Concert Series for fundraising in Coconut Grove where he previously lived. He is currently working at M&T Bank in Piermont near his home.

Help us work for a cleaner, greener Rockland